18 years old Abigail Felix, who was working as a housemaid for a family in the Alausa, Ikeja area of Lagos State, has allegedly committed suicide.

Abigail is from the Benin Republic, Was said to have taken the deadly DD Insecticide. She dies without leaving a note of why she has decided to die – suicide note. 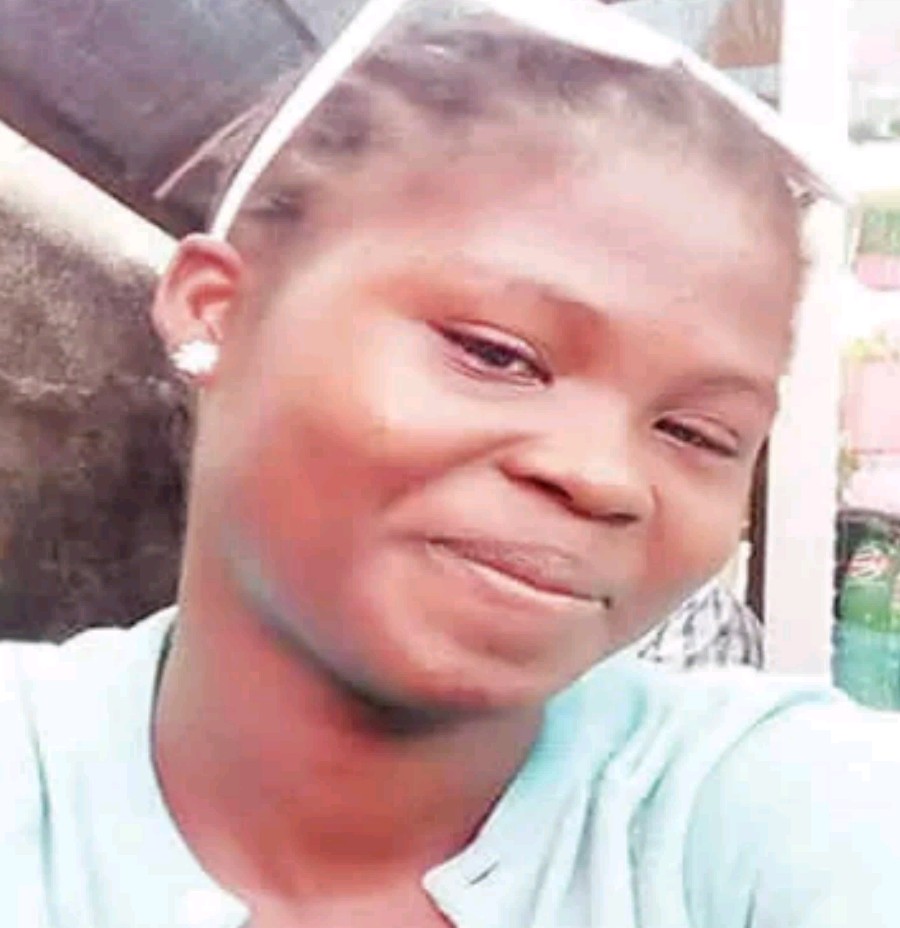 According to a Police Report, Abigail who moved in with her employers, the Akinrinmades, two years ago, was responsible for the house cleaning as well as attending to customers at her madam’s shop.
A day before her death, Abigail had reportedly left the house without informing anyone of her whereabouts. After searching for her without any result, a case of a missing person was lodged at the nearest police station.
The police say the next day, Abigail snuck into one of the rooms in the house. When interrogated, she failed to disclose where she was the previous night. She allegedly ran into another room in the house where she locked herself in and refused to open the door.
READ ALSO; ”DARE TO BE YOURSELF” -CHACHA EKE WRITES AS SHE SHARES MAKEUP FREE PHOTO OF HERSELF.
Efforts to get her out failed until the door was pulled down and she was found with foamy substances around her mouth with a bottle of the DD insecticide by her side.

She was immediately rushed to the Lagos University Teaching Hospital LASUTH where she died as doctors battled to save her life.
Confirming the incident, the spokesperson of the Lagos state police command, Bala Elkana, says Abigail’s body has been released to the family as no foul play was suspected.